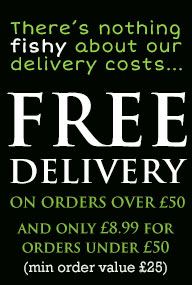 How do I know my fish won't be off by the time it's delivered?

This has never happened in seven years of delivering fish in this way. It's down… 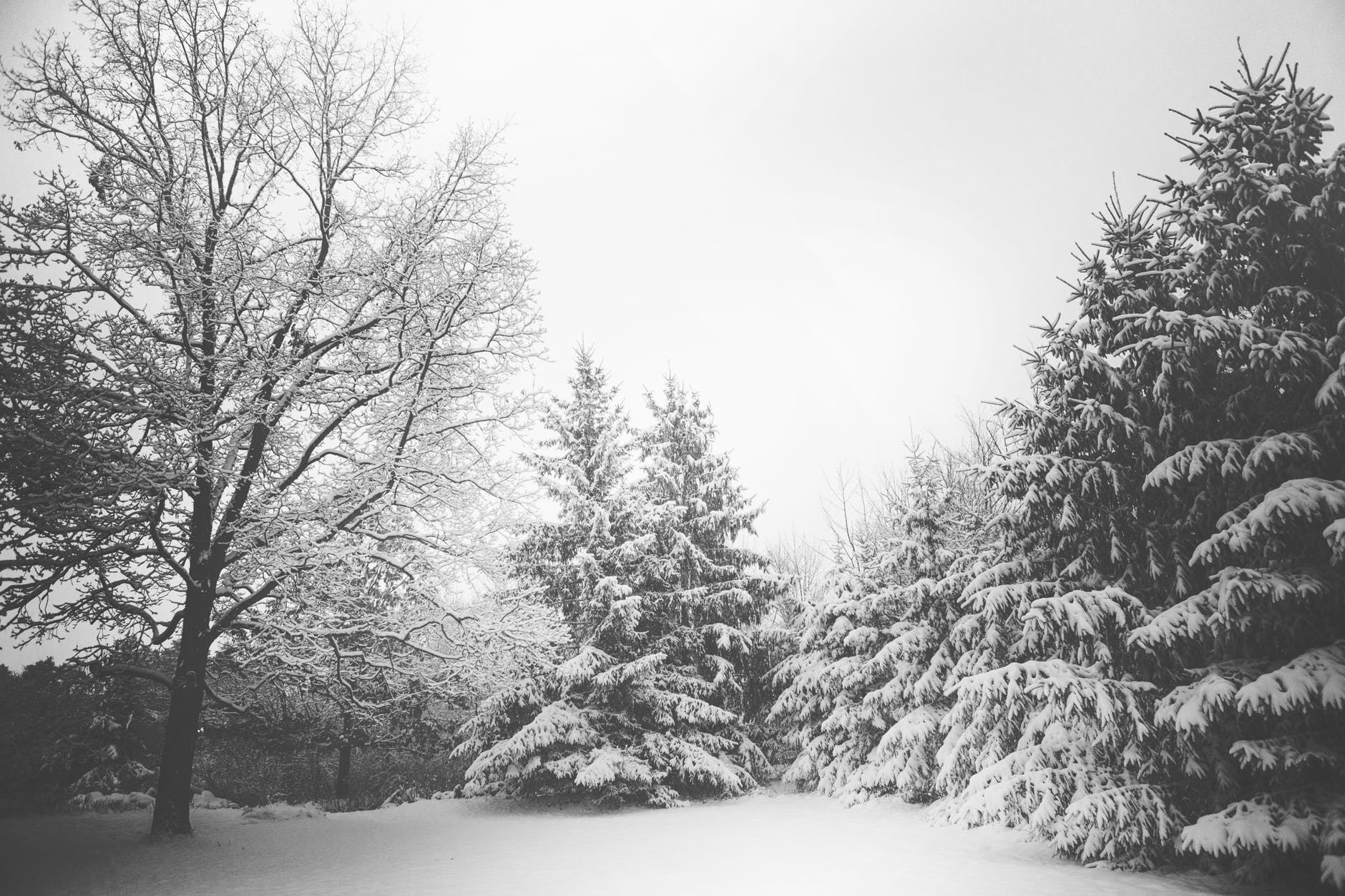 Winter is a tough season for those of us in the United Kingdom. The days are short and it’s frequently so miserable outside that you have little choice but to linger indoors, however much you love being outside.

Surviving the season can be even harder for those who toil in offices or other workplaces where the interior and outside temperatures can vary hugely, their immune systems besieged at every turn by bugs and bacteria determined to suck every last drop of energy out of their human prey.

With daily life either a full-on struggle or simply a pain in the neck for several months of the year, it’s no wonder most of us turn to food that takes the edge off our discomfort.

The problem is that such fare rarely provides our bodies with the nutrition we need most at this time of year, hence the almost inevitable winter weight gain and increased susceptibility to flu, colds and low mood.

Enter, then, a superfood that won’t guarantee you make it through the dark months but will definitely give you a fighting chance of entering spring with a reasonably strong constitution and a feeling of greater wellbeing than if you had simply given in to your instincts and wolfed down plate after plate of stodge for months on end.

Fish is your friend at this time of year more than any other. Here are five reasons why.

Heart disease is one of the biggest killers in the western world and winter puts extra pressure on your heart. Offset decreased activity levels and the associated dangers to cardiovascular health such as increased blood pressure – a leading cause of heart attack and stroke – and furring of the arteries by eating fish that’s rich in omega-3 fatty acids at least twice a week. Our top three recommendations are salmon, mackerel and scallops.

In the past decade or two seasonal affective disorder – or SAD – has blossomed from a theory into a reality acknowledged by doctors and psychologists. Decreased hours of daylight allied to the weakness of the sun mean most of us suffer from a deficiency of vitamin D, a major contributing factor to the low mood experienced by many people in northern Europe in winter. While you can buy vitamin D in supplement form your body absorbs far greater amounts of vitamin D when the source is fish such as salmon, tuna and mackerel, all of which are also rich in omega-3 fatty acids which not only boost cardiovascular health (see above) but are also proven to enhance emotional health.

There’s no doubt that the lungs are one of the most vulnerable parts of the body in winter, being prone to colds, flu and other respiratory infections. Omega-3 fatty acids help increase the airflow to the lungs, so upping your intake of fish such as salmon and mackerel will help you fight off the bugs that are all too familiar to those who either have young children or work in air-conditioned offices – or, worse still, tick both boxes.

Cold weather plays havoc with your skin, whether directly or indirectly – for example, when you enter a warm supermarket or restaurant after walking through the streets on a cold night. Extremes of temperature are not conducive to healthy skin. That’s where smoked salmon can play a defensive role, as it’s rich in both omega-3 and omega-6 fatty acids, which are incorporated into the skin’s top layer to help build a barrier that prevents your skin drying out.

Arthritis affects many people more in winter than in warmer months, and anyone who experiences joint or muscle pain on a regular basis knows how debilitating it can be. Our old ally omega-3 fatty acids help combat such conditions by lowering inflammation and reducing arthritis symptoms. The more salmon, mackerel, tuna and other omega-3-rich fish you eat, the stronger your defence against joint pain and inflammation.

Of course, eating fish is also a terrific way of upping your intake of minerals such as iron, zinc, potassium, magnesium, calcium, niacin and selenium as well as vitamins A, B12 and D. And let’s not forget the high protein content of most fish.

Put simply, fish is your friend all year round, but especially so during winter. There’s no need to completely avoid your favourite comfort foods during the long, dark nights – who can resist a good stew or sticky toffee pudding? – but introducing more oily fish into your diet will help keep the worst effects of winter at bay.